EEI Creative Arts (ECA) was created from the joining of forces between two visionary leaders, each with over 30 years of experience and a long established reputation in the respective areas of education and entertainment. 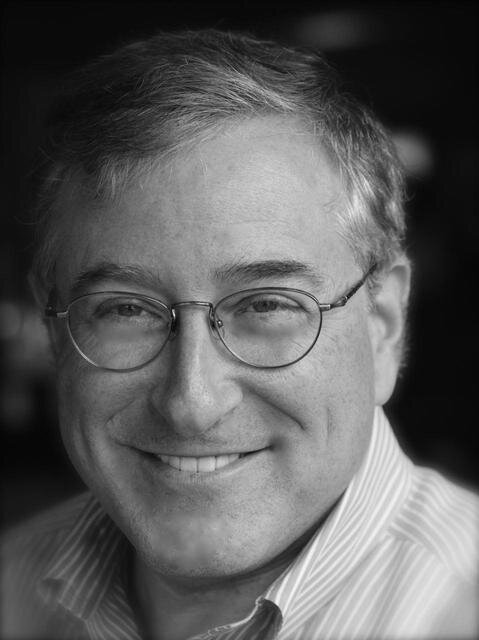 Sanford R. Climan, ECA co-founder and founder of Entertainment Media Ventures (EMV), has been providing media investment and strategic advisory work to global entertainment and Fortune 500 companies for over 30 years. Mr. Climan has represented and partnered  with some of the most important creative talent in the film and television industries, and is an award-winning motion picture producer.
In his storied career, from Corporate Executive Vice President and President of Worldwide Business Development of Universal Studios, to  senior management team at Creative Artists Agency for 12 years, Sandy Climan’s influence on film has been ever-present. He was Executive Producer of the first digital live-action 3D feature film, “U2 3D,” and Producer of “The Aviator,” directed by Martin Scorsese and starring Leonardo DiCaprio, for which Mr. Climan was awarded a British Academy Award and a Golden Globe Award. Mr. Climan received an Ellis Island Medal of Honor in 2018. 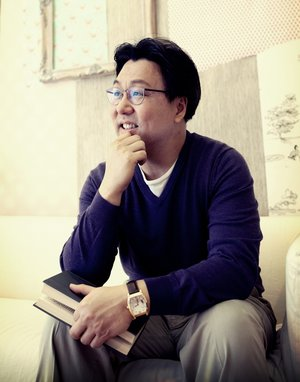 Jonghwan Patrick Park, ECA co-founder, has been an innovator and leader in education since 1987 with the founding of Elite Education Group. Since then he has led the company to over 50 education centers in 6 countries around the world serving tens of thousands of students and families per year. He started a student talent search and scholarship organization called CFGL and has been driven to bring education to those who need it most.
Most recently, he is again on the vanguard of education, founding Elite Open School (EOS) and the EEI Creative Arts as a part of his vision to bring creativity, critical thinking, and pursuit of passions to the developing lives of young people.  As a leading educator in the 4th Industrial Revolution, and a member of the World Economic Forum, it is his mission to equip future generations with the skills and tools of tomorrow for lifelong success, while providing families with trustworthy education choices today.
JP Park is a recipient of the Ellis Island Medal of Honor in 2019, as well as honored recipient of countless other civic awards for his outreach and education efforts.

The ECA Program Advisory Team is composed of individuals with distinguished careers in the fields of both entertainment and education, drawing from their knowledge in each discipline to devise a framework for the next generation of creatives. With deep insights informed just as profoundly by their teaching background as their professional Hollywood experiences, our Program Advisory Team collaboratively designed courses alongside the ECA staff to expose students to a variety of departments central to the industry, while emphasizing a hands-on, project-driven curriculum. Each program advisor contributed unique perspectives on the curriculum as it relates to simulating real-world scenarios, portfolio-building, and general college readiness. The resultant course offerings reflect the outcome of roundtable deliberations to formulate programs that develop the requisite critical thinking and practical skills for a future in entertainment.

Stay Connected
Want to learn more about taking the first step
towards your path in film and media entertainment?
Thank you! Your submission has been received!
Oops! Something went wrong while submitting the form.